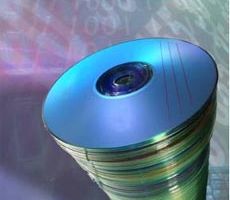 Mr. Rosenberg continued his academic career at the Holland Law Center (1978 - 1980), also located at the University of Florida. While attending law school full time, he worked throughout the school year at a number of part time jobs notably including a position as a legal researcher for the Center for Governmental Responsibility attached to the law school and as an electrical engineer. Mr. Rosenberg also pursued independent studies in Intellectual Property Law and prepared a senior thesis surveying and critiquing the legal basis for the patentability of computer software. Mr. Rosenberg graduated with his Juris Doctorate in 1980.